What is a shtetl?

Anna Kraus
The word ‘shtetl’ means ‘town’ in yiddish. It is a diminutive of ‘shtot’ (’city’). The term is used to describe the places inhabited by Jews of Central-Easter Europe. Monika Adamczyk-Garbowska wrote in her commentary to ‘The Village’ by Sholem Asch: ‘In Yiddish historic literature shtetl is an idealized image of a small Polish - Jewish town. ‘The Village’ was written while it was trendy to be interested in province and regionalism (…) During this time [at the beginning of 20th century] many Yiddish writers described small towns in a naturalistic, realistic or satirical way, criticizing them and focusing on their poverty.’ 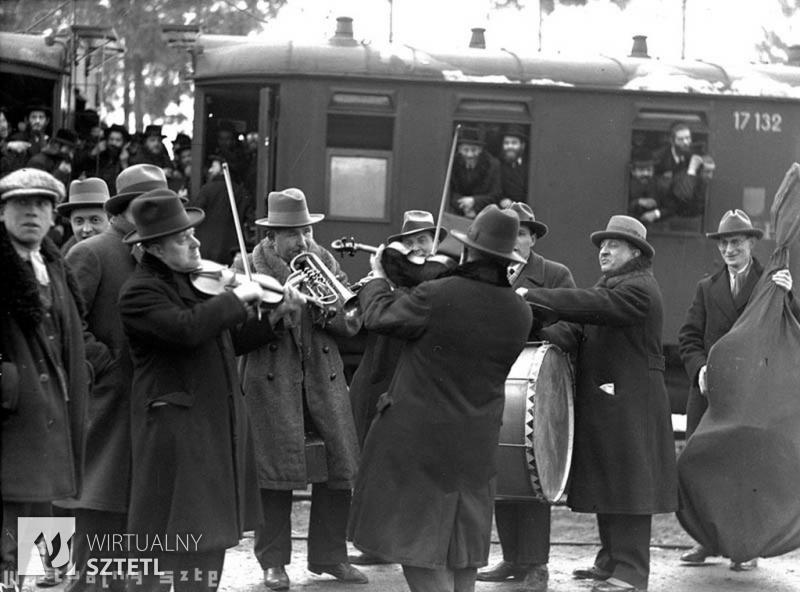 Fifty years after publishing Asch’s book, when Jewish estates in Central-Eastern Europe had been destroyed as a consequence of the Bolshevik Revolution and the Holocaust, a new concept of ‘shtetl’ appeared. Mark Zborowski and Elizabeth Herzog, the authors of the book ‘Life is with people. The Culture of the Shtetl’ published in 1952, argued that ‘a shtetl is not a place, but a state of mind’.

The shtetl was a personification and a microcosm of the Jewish cultural area. The word ‘shtetl’ as the ancient Greek word ‘polis’ meant not only ‘town’ but also ‘community’. However, the shtetl could not be identified with kehilla. It was not an institution. In addition, Zborowski argued that shtetl was to be defined in terms of ‘espirit’, not in terms of any geographical, demographic, economic, or administrative features. It was not material. The shtetl was created by people who cultivated the same rituals and shared the same way of thinking. Therefore, a word ‘shtetl’ referred to a specific spirit.

What was this spirit? In the introduction to the issue of 'Life is with people. The Culture of the Shtetl 'published in 1995, Barbara Kirshnblatt-Gimblett pointed out that the shtetl is associated with such words as: isolation, self-containment and homogeneity, but it was a space of meeting and exchanging of ideas. The Shtetl was not isolated since the Jewish community had contact not only with Jews from other towns and countries but also with Christians. There were many religious groups (Hassidic, Orthodox, Progressive Jews) and political parties (Agudat, Bund, Zionists). Contrary to stereotypes, a shtetl was not a source of provincialism and obscurantism. It was influenced by various trends such as enlightenment, assimilation, socialism or Zionism. It was rather a lens, in which the focus was upon Jewish life in all its forms...

Mark Zborowski, Elizabeth Herzog, ‘Life is with people. The Culture of the Shtetl’, foreword by Margaret Mead, introduction by Barbara Kirshnblatt-Gimblett, New York 1995.