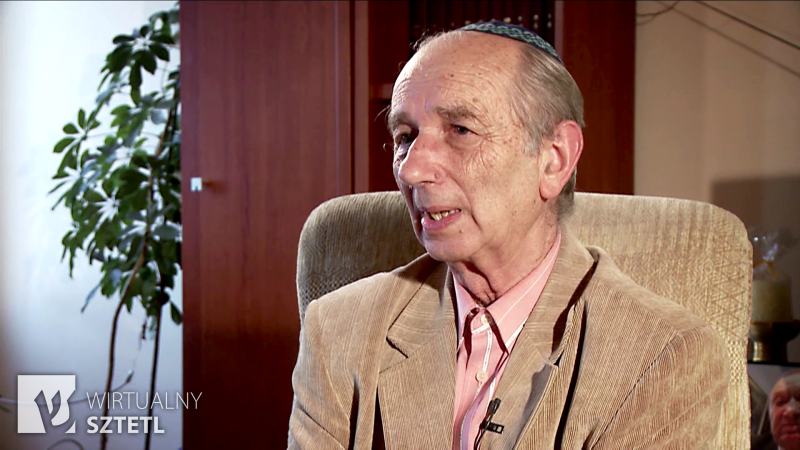 Roman Litman (Szloma Litman) was born in 1933 in Łęczna at Bożniczna Street, in a traditional multi-generational Jewish family (parents Chaja Estera Litman, Szymon Litman). Both his grandfather and father were shoemakers.

As World War II broke out, Roman Litman’s family fled to the Soviet occupied zone. They settled down in Ukraine, from where they were moved to Siberia (the Novosibirsk Oblast). After the Sikorski-Mayski Agreement was signed in 1941, Litman’s family went to Kazakhstan. It is there, in a small school organised by the Association of Polish Patriots (Towarzystwo Patriotów Polskich), that Roman Litman learned Polish. In 1945, Litman’s family travelled to Lvov, where they enrolled on the repatriation list for Poland and settled down in Lublin.

Roman Litman was a chairman of the Lublin Branch of Jewish Community in Warsaw. He passed away on May 7, 2021.