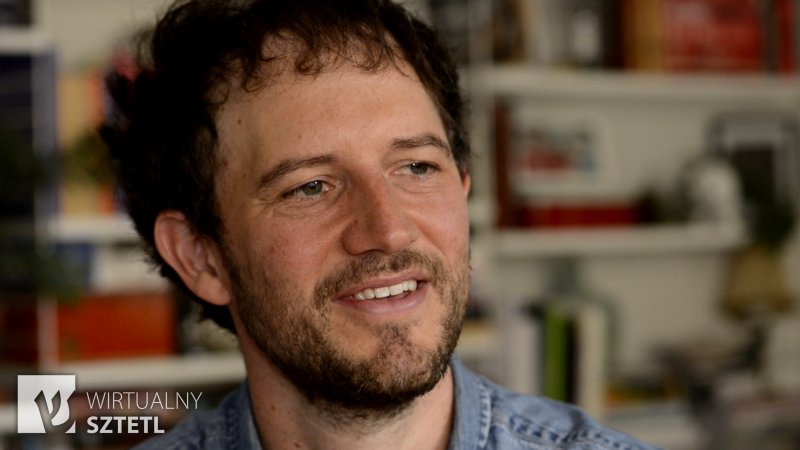 Kuba Rose was born in Stockholm in 1979 and grew up in the suburbs of Stockholm. His mother, Joanna Rose, came to Sweden in 1971 and it was there that she met his father at university (she studied architecture). Kuba Rose has a sister and a brother.

He came to Poland for the first time in 1993 together with his family; in 1995 (or 1996) he visited Poland as part of a trip organised by a Jewish youth organisation. He is studying medicine; he has a daughter and a son and is currently on paternity leave.

The interview was recorded in Stockholm.