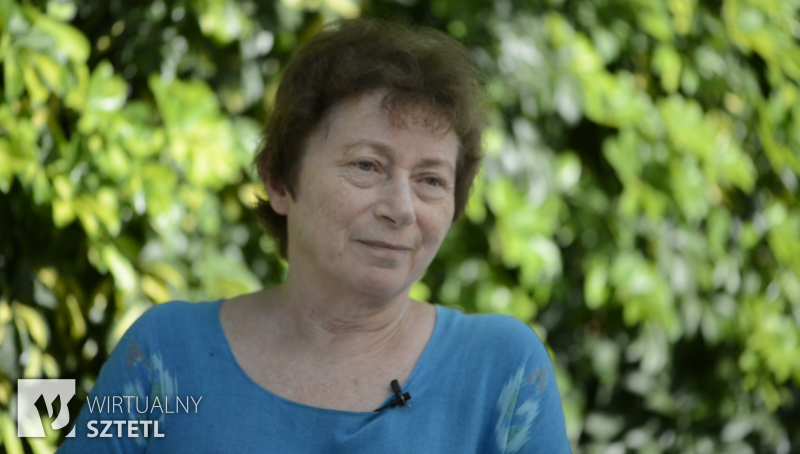 Ewa Herbst was born in 1948. She was raised in Warsaw. Ewa Herbst's mother was a doctor-gynaecologist, her father, Emil Herbst, a pre-war communist, director of the Central Board of Press and Book Promotion “Ruch”. The Herbst family, despite their Jewish roots, was completely assimilated.

During the period of March 1968 Ewa Herbst was a first-year student of electronics at the Warsaw University of Technology. Following the March events, together with her mother and brother, who was 1.5 years younger than her, she decided to leave Poland. After the three of them left the country in 1969, Ewa Herbst's father stayed in Poland. Thanks to his connections, Ewa Herbst was able to visit Poland a few years later, but she was not admitted by the authorities during subsequent visits.

During the period of March 1968 and shortly after her emigration, Ewa Herbst wrote several dozen poems which, thanks to the efforts of her friends, were published in 2017 by the Austeria publishing house. Today, Ewa Herbst resides in the United States. She is an electronics engineer by profession and works in the field of medical electronics.

The conversation was recorded during the Reunion'68 meeting in Naharija, Israel.